1913- Hartley Road and Hartley Pond are constructed, the latter by a man-made dam on Tischer Creek.

1919- A Farm House and Root Cellar are built at the base of Rock Knob, the remnants of which are some of the only traces of the farm left today.

1923- A change in zoning increases the farm tax load by 20%, resulting in a rapid decline in both profit and interest that will mark the end of the farm.

1931- Hartley Estate fails to pay taxes and the fields are abandoned.

1941- The Hartley Land is cleared of buildings and earns park status from the City of Duluth.

1961-1968- An asphalt Soap Box Derby track is constructed and used until interest declines.

1975-2001- Various improvements for public enjoyment are made, including cross-country ski trails, vehicle prohibition, and the pond amphitheatre construction.

1987- Hartley Nature Center officially becomes a non-profit environmental education corporation.The first instructors work out of the trunks of their cars and satisfy a growing appetite for outdoor based experiential learning.

2003- After years of planning, the new Hartley Nature Center Building officially opens, marking a new era of stewardship and sustainability for the park and for Duluth. It features four classrooms, office space, a library/meeting room, bathrooms, an exhibit hall and green building elements throughout. The building is partially powered by a grid-tied solar energy system and is used as a teaching tool to illustrate low impact building techniques. Hartley Nature Center has a 50 year lease with the city of Duluth to operate and occupy the building in exchange for raising funds to build it and manage it day to day. 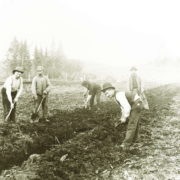 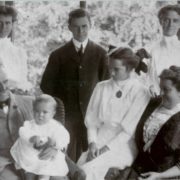 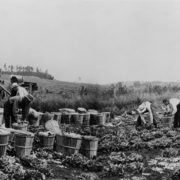 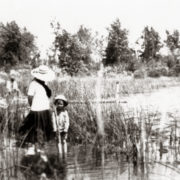 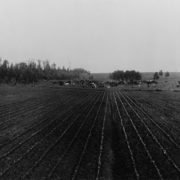 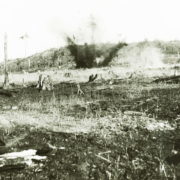 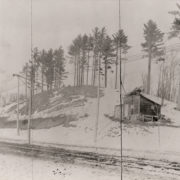 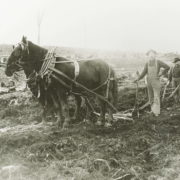 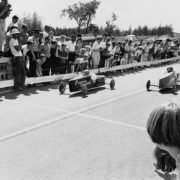 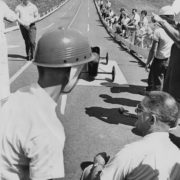 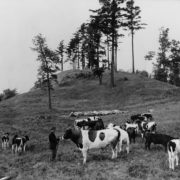 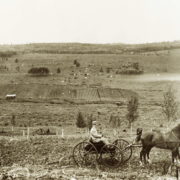 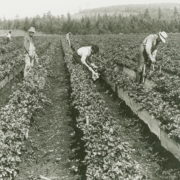